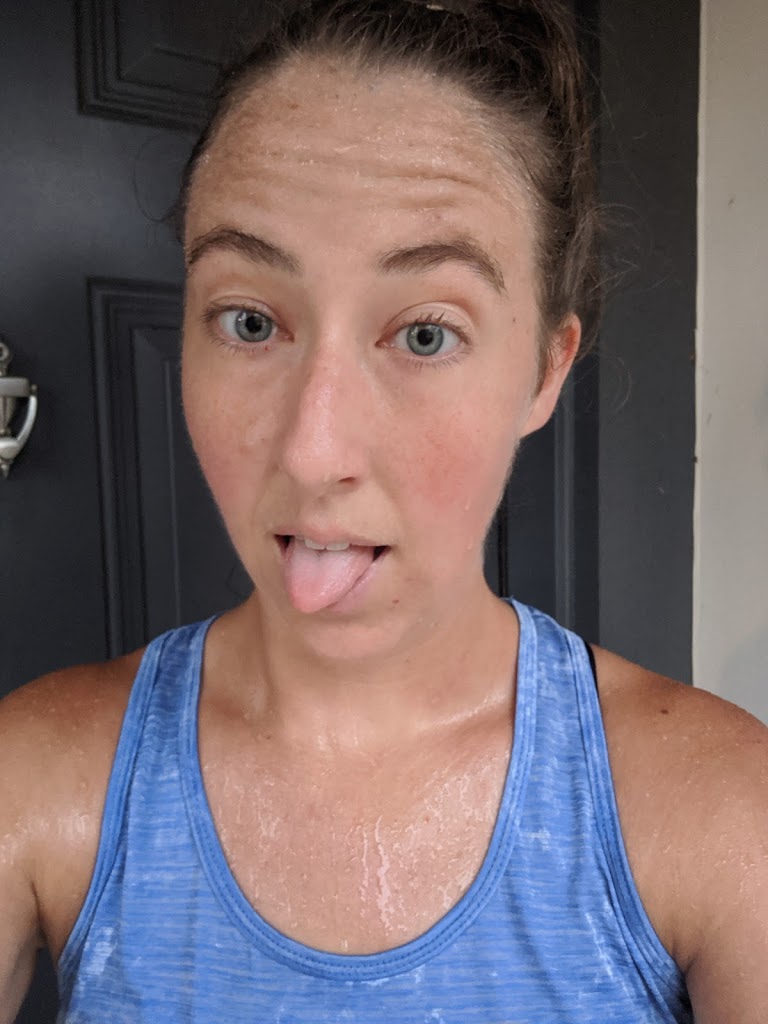 Question of Day 92 of #100DaysofHannah and #100DaystoOffload: Is 3 days in a row too many days of discussing sourdough?
Probably.
But that’s okay, because today’s loaf was absolutely amazing. (I was going to put that in all caps, but it felt excessive.)
I stuck with my previous whole wheat sourdough recipe, but this time rolled it in a combination of garlic powder, oregano, and flour after the initial 18 hour fermentation period.
I may be biased, but it was literally the best garlic and herb bread that I think I’ve ever had.
Admittedly, I got too excited to try it that I completely forgot to take a picture.
*Facepalm* Millennial fail.
Right now, I have two loaves fermenting.  I figure I’ll make one a variation of today’s garlic and herb loaf. I’m considering making the second more of a sweet cinnamon swirl, because why not?
In other news, does anyone else ever feel like there are at least 10 different careers that they would love to pursue, but feel like it’d be irresponsible to try?
Throughout the years, I’ve wanted to – and let’s be real, would still love to – become so many vastly different things.
Like a pilot.
And an author.
And a musician.
And a farmer.
And a photographer.
And a barista.
And a chef.
And a live-in nanny.
And a mentor.
And the owner of a bed and breakfast.
Or what about things that aren’t a career, but would just be absolutely amazing to accomplish?
Like hiking the grand canyon.
And traveling the world.
And biking across the country.
And running a marathon.
And surfing.
And building a house.
And completing a triathalon.
And swimming in the barrier reef.
And performing on a major stage.
And learning how to code.
And inventing something.
And being able to retire young.
But I don’t know where, or how to start.
Or if it’s even worth trying.
In other words, my life right now feels like a quote from #DearEvanHansen:
Does anybody have a map?
This is me just pretending to me.
‘Cause the scary truth is: I’m flying blind, and I’m making it up as I go.
‘Til tomorrow,
Hannah
Challenge for the Day: Come up with a challenge for the day
Photo of the Day: Courtesy of another run (back to the house) in the rain 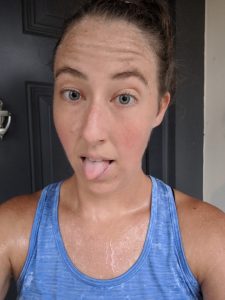