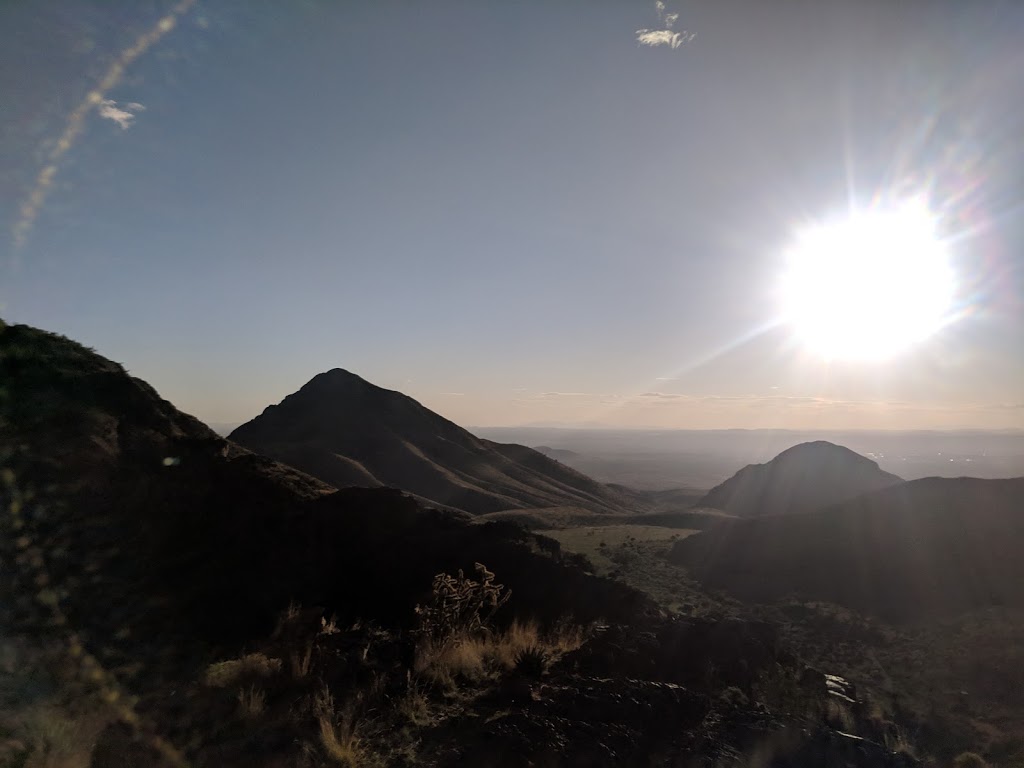 Day 93 of #100DaysofHannah and #100DaystoOffload brought to you by minimal motivation.
Happy Sunday, y’all.
This morning, I had the pleasure of not sleeping from about 2:30 through…the rest of the night.
As any normal individual would do, I spent an enjoyable 3 hours analyzing modern culture as it relates to a cohesive philosophy.  At the time, I was very tempted to write up my analysis for today’s blog post, but thought better of it. From that point, however, I have two thoughts/questions to pose in today’s discussion.
First:
Why are middle of the night thoughts so clear? Like, when I’m truly awake during the night, my mind is racing.  But not out of fear, it’s just able to easily and cohesively jump through concepts and topics, finding connections that I never see in the light.
And second:
What is reality?
This question stems from a recent/on-going discussion with a good friend secondary to a video that he had shared regarding Einstein’s theory of relativity, in which the natural question was posed: what is time?  And does it cease to exist without a point of reference?  Is it not simply a construct employed to define a phenomena that we experience, yet do not understand?
After a short discourse, the inevitable conclusion was that this is true of every aspect of our daily lives.

Size? A relative term, determined by our distance from the object and a system of measurements defined by humanity.

Color? A variable characteristic of light as interpreted by the brain, corresponding to a number of frequencies, as defined by humanity.

Sound?
We could literally go on all day.

From this point, then, it is reasonable to propose that reality itself is subjective – simply a construct with which to interpret our experiences.  In this, “reality” as we know it is defined by our experiences, while concurrently creating and defining not only our experiences, but our very existence.

The greatest beauty, however, lies in the consistent inconsistencies in observed phenomena that even allow the constructs we live by to be quantified, speaking to the existence of a singular greater reality, far beyond that which our minds can perceive.
But what do I know?

Challenge of the Day:  Ask questions!
Photo of the Day: The only picture I took so far today was of another loaf of sourdough bread, which y’all are probably sick of at this point. So here’s a throwback to when I lived someplace with all the views 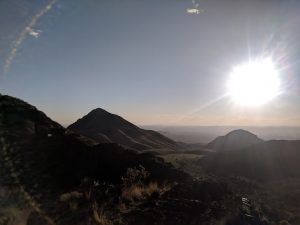