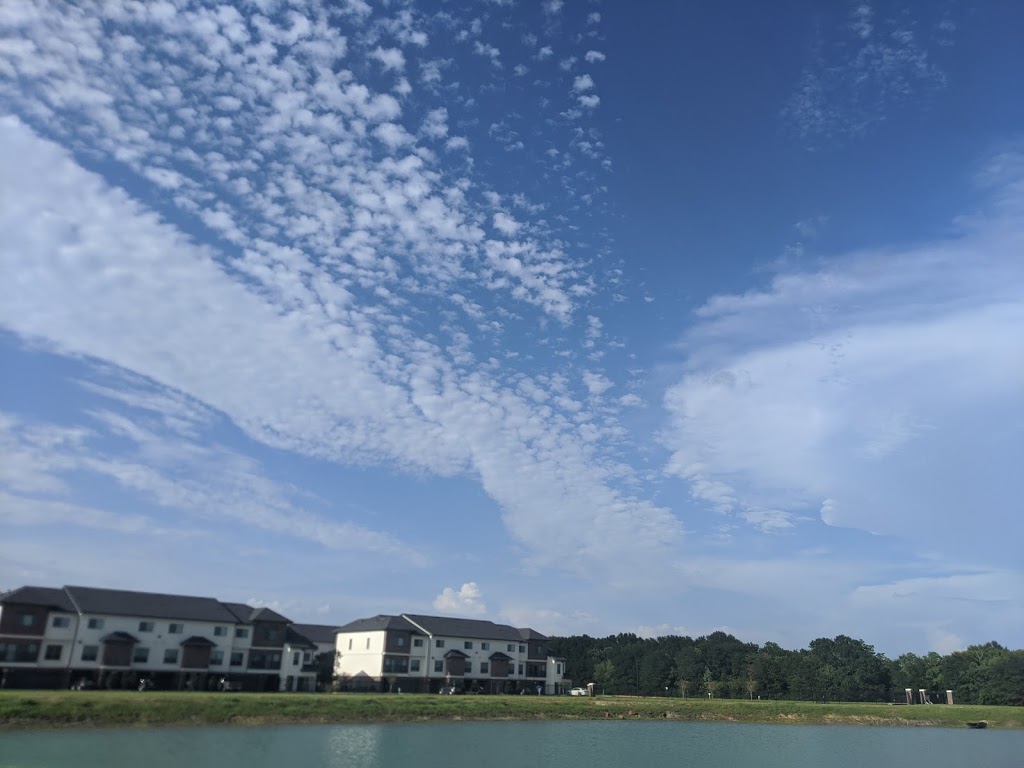 Day 98 of #100DaysofHannah and #100DaystoOffload…
Considering it’s been over a month since I did my last tech update, and that I spent most of the day recording/otherwise working with tech, I suppose that’s a reasonable post for one of my last official days on this blog.
Where to begin.
Last time I discussed tech, I was just learning some of the basics of my new linux build, and had only recently begun to work with Ardour/my audio interface/mic/midi keyboard controller.
I would love to say that I now am fully versed in everything that linux has to offer, however, that is 100% not the case.
Let’s start with the build itself.
I honestly don’t think that I’ve made any huge advances with running the operating system itself.  I still haven’t spent a lot of time learning, well, really anything, about the source code or how to manipulate it.  Which means that whenever I run into difficulties that are beyond my skill-set, I still have to speed-dial my older brother for assistance (like I did today.  Thanks, Justin!)
I still appreciate the aesthetics of the system and its general functionality.  I’m even more grateful to have a full set-up from which to work (especially considering my current daily routine).
Now onto music.
I’ve been spending a lot of time working on the musical side of things recently.  From arranging, to practicing, to recording, editing, and mastering, the music half of my build has had a significant amount of use, which means I’m learning new things most every day.
Recent ardour advances:
And today…
Like I said though, I still have loads to learn, but I’m still enjoying the process, and loving having the ability to make music from my home (for the first time in several years, and relatively efficiently for the first time ever!)
Til tomorrow,
Hannah
If you’re interested in reading the rest of this conversation, click the links below!
You Can Tech If You Want To… Part 1
You Can Tech If You Want To… Part 2
You Can Tech If You Want To… Part 3
Question of the Day: How do you define success?
Challenge of the Day: Reach out to someone you haven’t talked to in ages!
Photo of the Day: 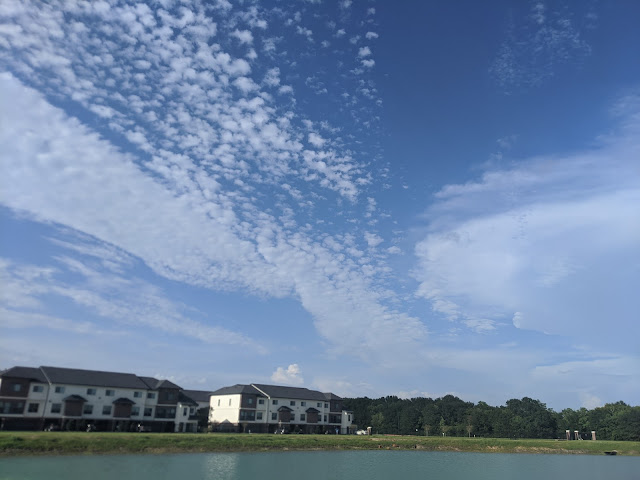